It's time for another blog entry about all of Evan's latest and greatest accomplishments. It's a good thing I keep track of them in his first-year journal - otherwise I'd never be able to remember them for the blog and his baby book. 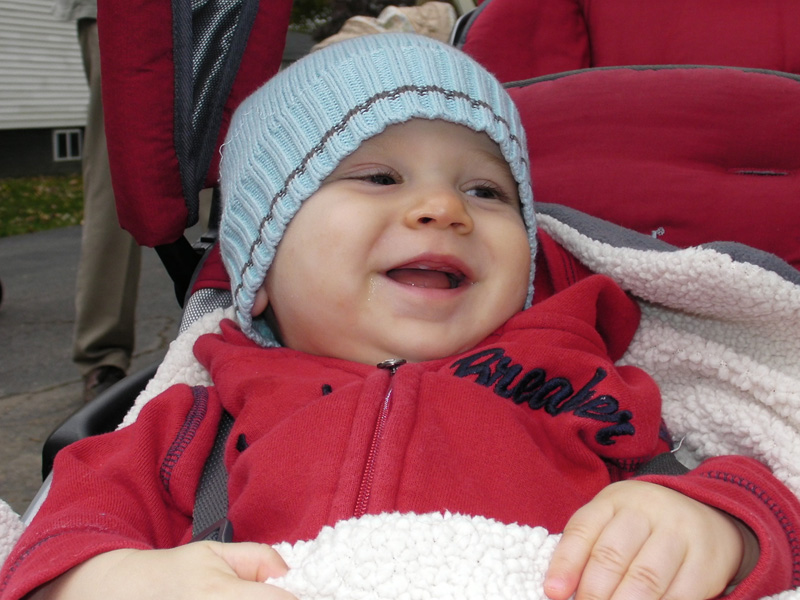 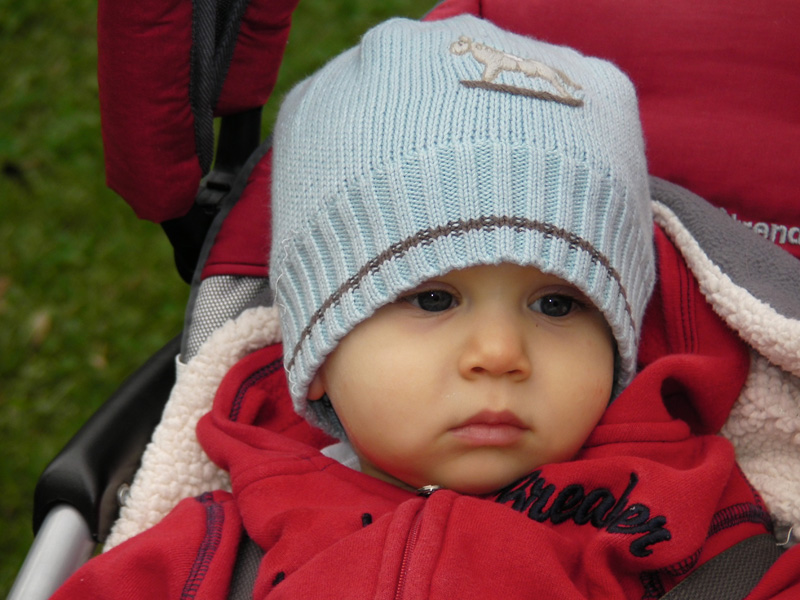